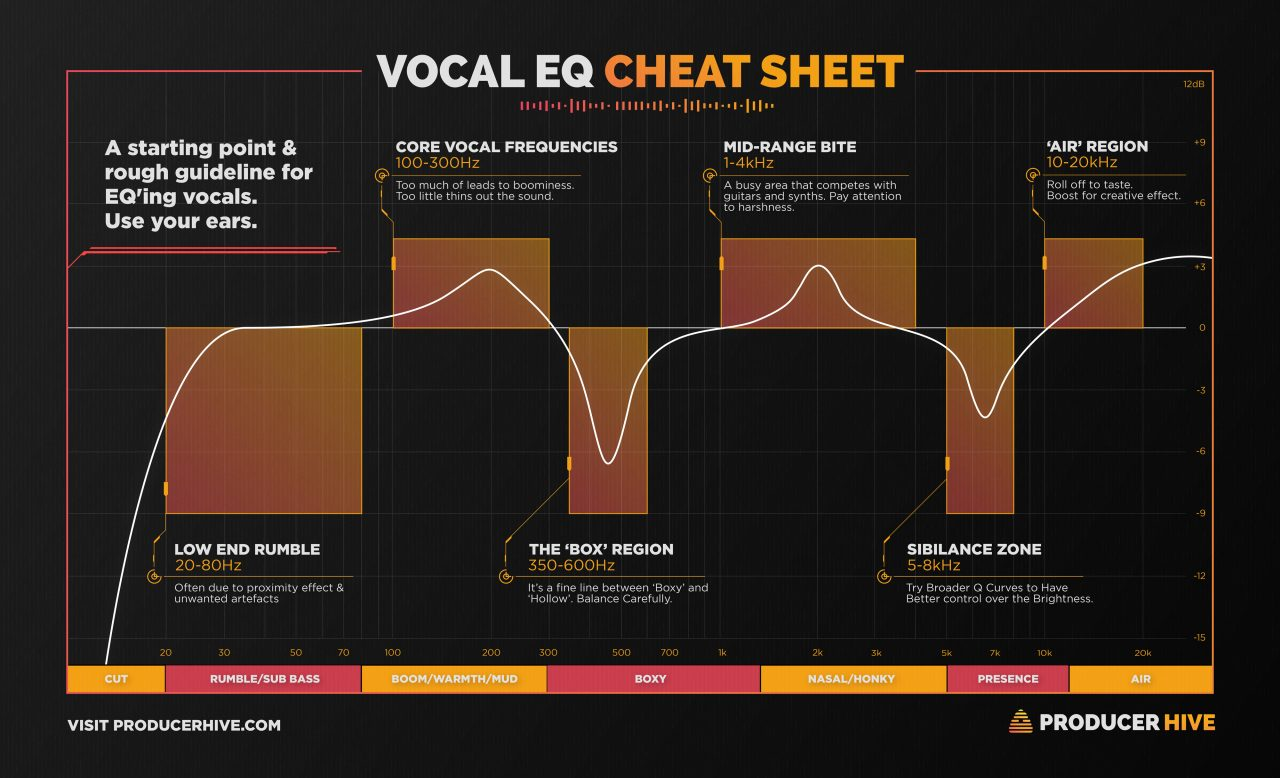 We meet a living legend of the audio industry, Rupert Neve. In this video, we get into some of the technical detail behind Mr Neve's iconic designs. We talk transformers, software modelling and get the story of how he created the first high-Q equaliser.

What is Side-Chaining and How to Use It

How to Mic a Snare Drum - With Demos of Close, Overhead and Room Microphones